In recent years, a gentle revolution has begun in schools around the world involving the teaching and practicing of mindfulness. These skills undeniably support students to improve concentration, reduce stress, build empathy and cope better with challenging thoughts and feelings.

Students who are better equiped to cope, self soothe and concentrate greatly improve the classroom learning environment and are able take these new skills out of the classroom to support them in their home lives.

So what exactly are mindfulness skills?

Mindfulness skills are a set of mind-skills, that focus particularly on building and practicing awareness of what can be sensed in the present moment. Like any skill, mindfulness is strengthened by regular practice and with time students are able greatly improve their concentration on any task or lesson, whilst being able to filter out distractions.

When difficult thoughts or challenging emotions arise, students are taught to self soothe, create space and think before they respond. In-turn, decreasing emotional turbulence that can lead to poor judgement and behaviour.

How are these skills taught to school students?

Mindfulness skills are best taught to students using a range of experiential activities including awareness exercises that are practiced both sitting and lying down, debriefing with other students and as a classroom style discussion, watching short clips and undertaking quizzes and worksheets.

One of the very first skills of taught is mindful breathing. Students are taught to breathe in a way that is proven to engage the parasympathetic nervous system which is the bodies in-built soothing and calming response. They are taught to use the breath like an anchor which keeps the mind focused on the present moment, rather than worrying about the past or the future.

Mindfulness skills are best taught in a secular manner, in a way that does not attempt to impose or depose any religious or spiritual belief systems. This includes ensuring that symbols, rituals or artefacts such as the use of particular hand or body gestures or using religious props are not a part of the learning material or practice. Rather, these skills should be taught to students in a way that is consistent with current scientific understandings of human psychology and behaviour.

What are the research findings into mindfulness in schools programs from around the world?

While the research into the effectiveness of mindfulness training with adolescents is not yet as comprehensive as the research that has been done with adults, a range of studies have been released in the past six years that show some promising results.

In 2013, a U.S based ‘mindful schools program’ evaluated the more than 400 hundred primary school students. They found a significant improvement in the four areas studied; Self control, concentration, classroom participation and respect for others. This was tested directly after the completion of the program and again seven weeks later which showed that students maintained these improvements well after the program finished.

Another 2013 study, looked at the perceptions of the benefits of learning mindfulness by at-risk high school students. These students attended high school in a low-income, rural area and participated in thirty minute guided sessions, at least twice per week for eight weeks. Students were asked what changes they had noticed since beginning the mindfulness practice. The major finding was that a majority of students indicated a remarkable positive change in their ability to manage stress levels.

A german study, published in 2016 looked at both the impact of students and teachers, learning and implementing mindfulness training in the school environment. The results concluded significant improvements in students; self reported stress levels, self regulation, self efficacy, and interpersonal problems. Furthermore teachers were also found to have medium improvements specifically in the areas of anxiety levels and emotional regulation. To read more about this study click HERE

More recently a UK study published in 2018, studied the effect of mindfulness training on senior high school students. After eight weeks of mindfulness practice, significant increases in self reported well-being were recorded along with an increased awareness of ‘socially relevant stimuli’ which the researchers conclude may decrease vulnerability to depression. To read more about this study click HERE 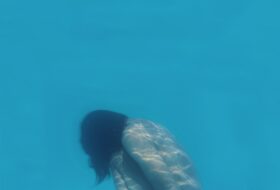 What can you do to increase your self-worth? 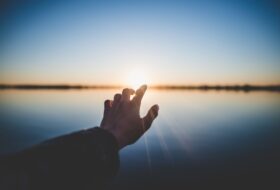 How to harness the power of your subconscious 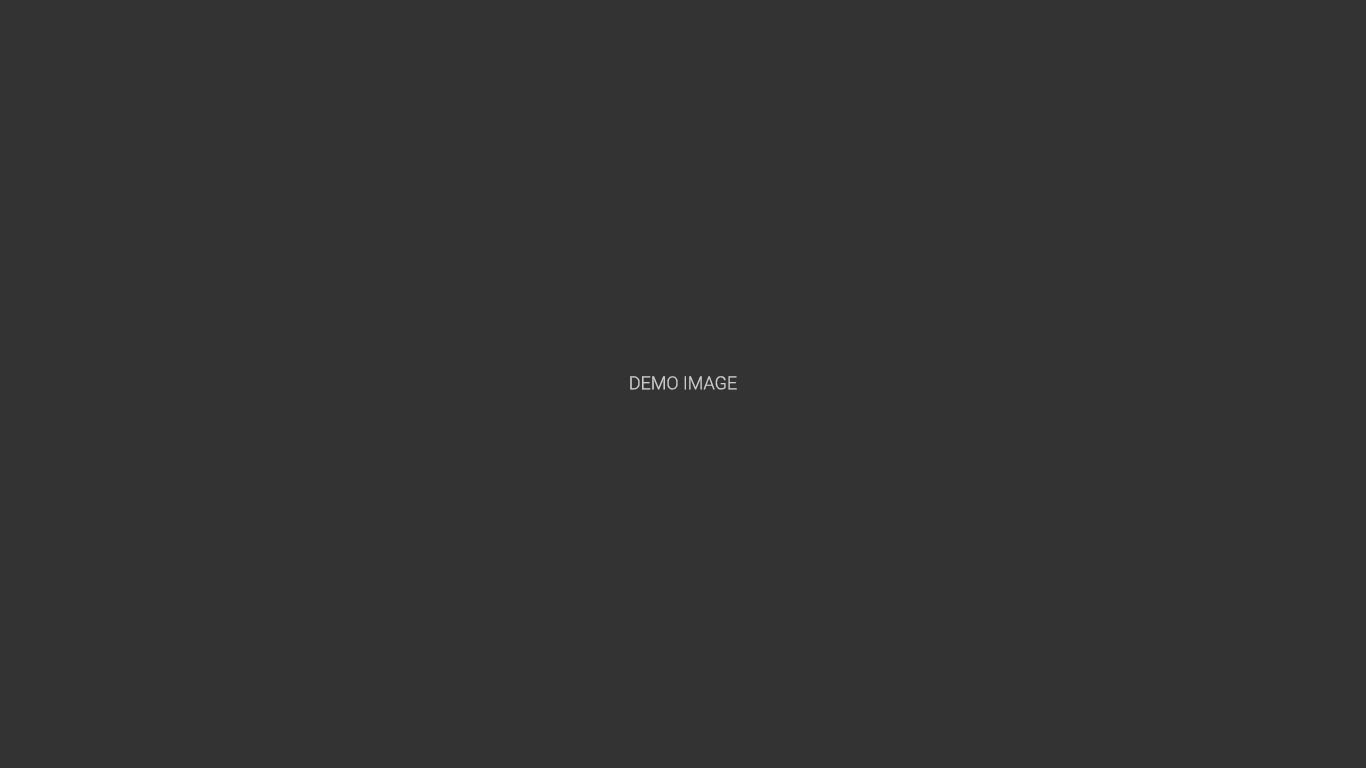 Why I am SO inspired to do this work – My Story

Mindfulness is just the beginning… 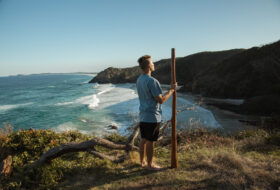 Are you ready to learn psychological skills that will improve and enrich your life?